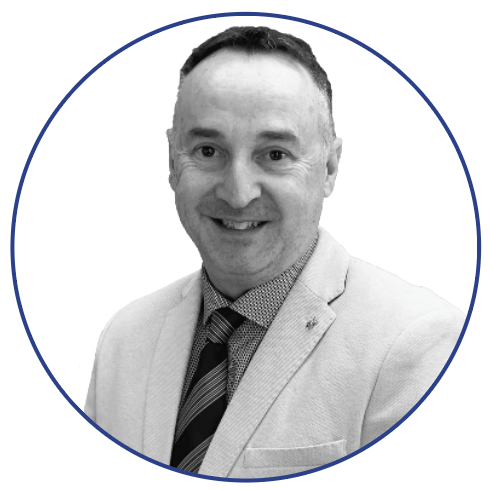 Ken joined Diversey as the National Sales Manager (Consumer Brands) in 2009, within a year his outstanding efforts lead to sales growth of 42%. In 2012 Ken was appointed the additional role of Managing the NSW Health and Hospitality teams and in 2014 was appointed the National Sales Manager role, overseeing the entire Australian Diversey Sales Team.

Ken has been in Management and Sales roles for over 32 years. Prior to Diversey Ken worked for Dairy Farmers where he was responsible for a $330M budget. Throughout his career he also held Management positions in Woolworths, George Western Foods, Berri, National Foods and Golden Circle.

Need to Talk to Customer Service?