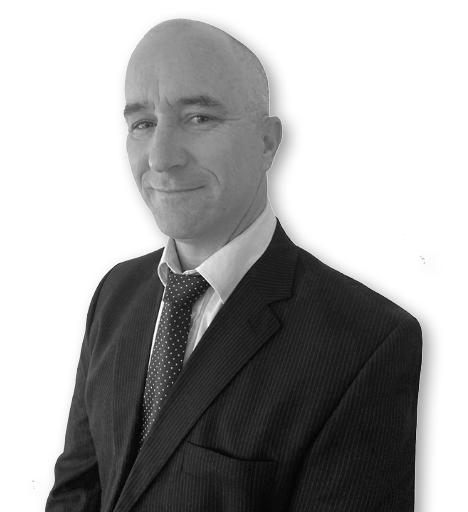 PATRICK YOUNG - WA & NT STATE MANAGER
Patrick started with Diversey South Africa in 1998 as a Technical Service Chemist, working in the lab and conducting field service work. In 2006 he joined the UK team as an Application Specialist for Infection Control and Fabric Care. Later he joined the Marketing team as a Product Manager. During his time working for Diversey in the UK he achieved the following awards: Winner, “Presidents Award”, for contributions to drive the Diversey UK business forward, 2011. Nominated, “Best of the Best” Award, Diversey UK, 2007. Nominated, “Key Contributor in a Technical / Marketing Role”, Diversey UK, 2007.

In 2013 Patrick joined the Diversey Australia team as State Manager in WA. Since joining our AU team sales growth has been achieved particularly in Healthcare and Infection Prevention. In 2018 Patrick was appointed the State Manager role for SA and NT. Patrick has a BSC in Chemistry and an MBA.

Need to Talk to Customer Service?